Interpreting for the Taito-ku Film Commission 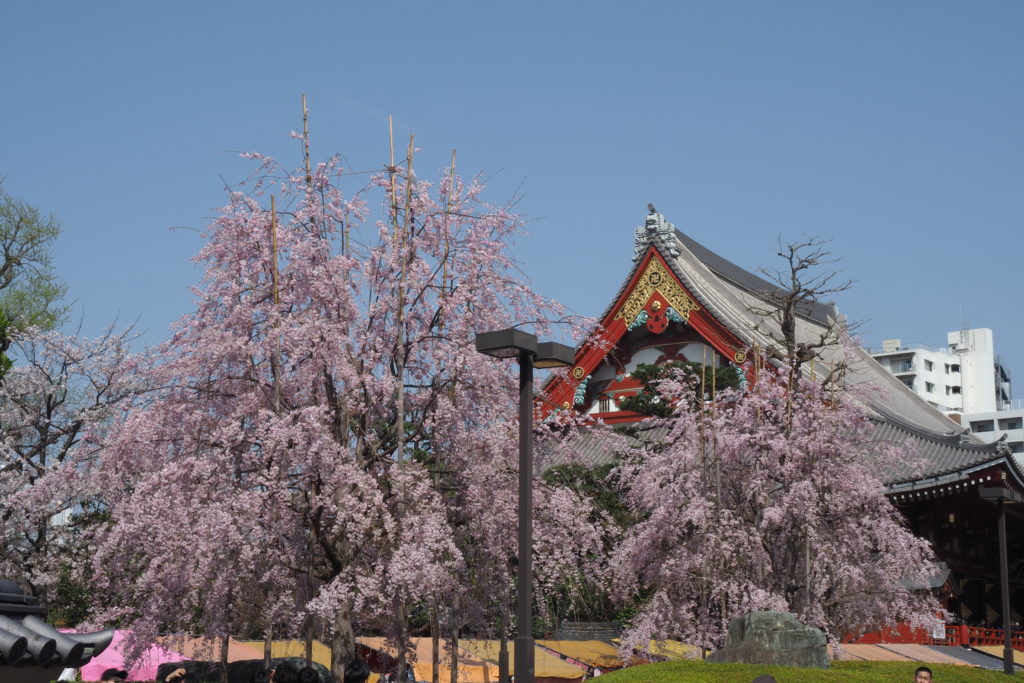 LVC was requested by the Taito-ku Film Commission (FC) to provide an interpreter.

On April 3rd 2018, there was filming at Sensoji Temple in Asakusa for the “Traveling Game Show”, which is a collaboration between a Belgian and a French film company. In the show, there were 2 pairs of men and women who were hitchhiking through various areas, including passing through Ota-ku Sports Park and Senso-ji Temple in Asakusa, heading for the goal at Odaiba. 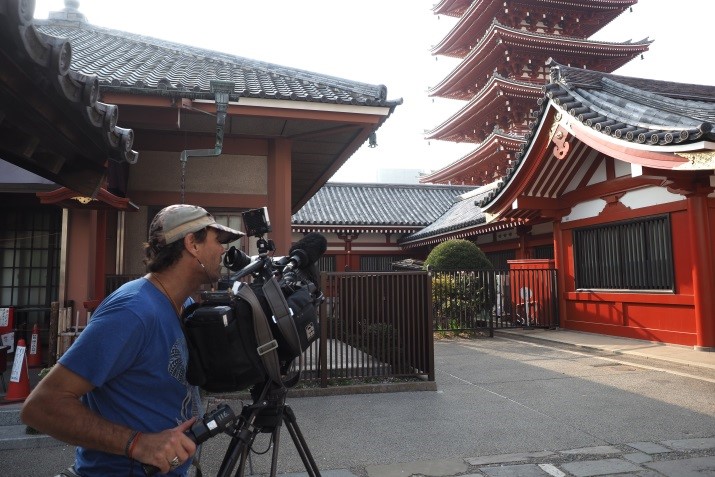 At Sensoji Temple I worked mainly interviewing the foreign camera crews, on behalf of Mr. Hirata from FC, about locations. I was also asked to translate a questionnaire into English in advance. During the shooting, as it was so crowded there, Ms. N., who is also a member of LVC and came as an observer, helped me to guide the flow of people so as not to affect shooting. As there were so many foreigners among the flow of people, although this kind of work was not included in the contract, this guidance in English was necessary. Mr. Hirata seemed to appreciate our extra help. 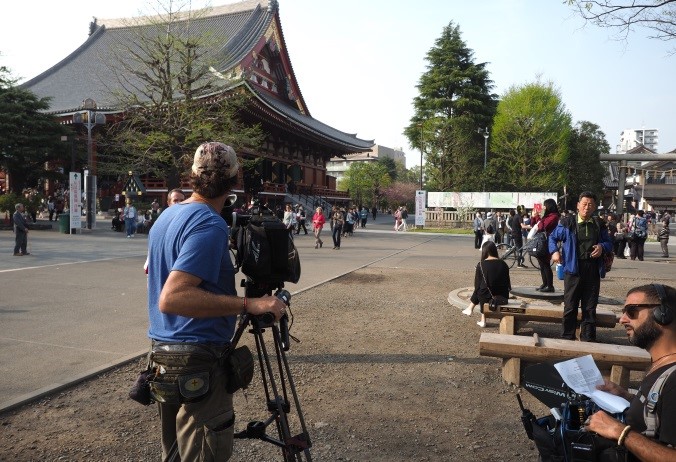 As this was filming for a show, although there were some unexpected orders and requests from the foreign crew, we were able to finish almost within the scheduled time. 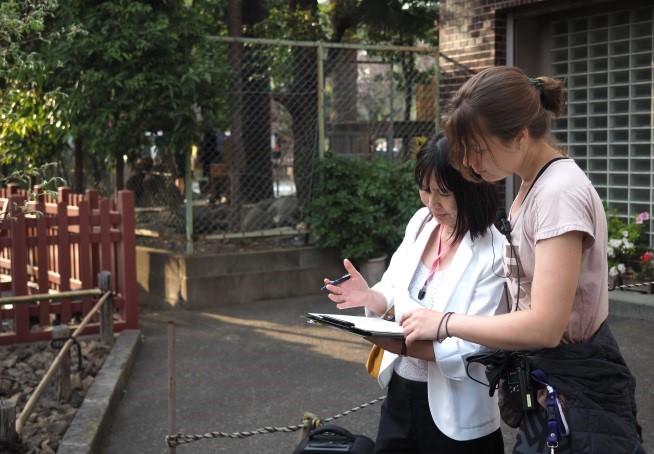 LVC takes part in interesting activities such as this. If you are interested in finding out more about it, you are most welcome to join us. 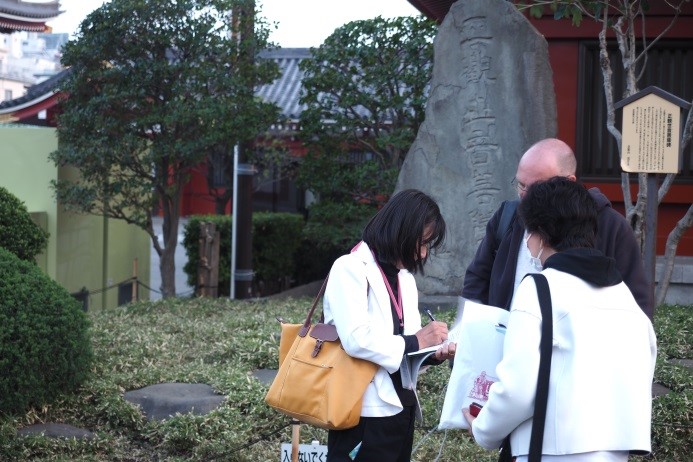